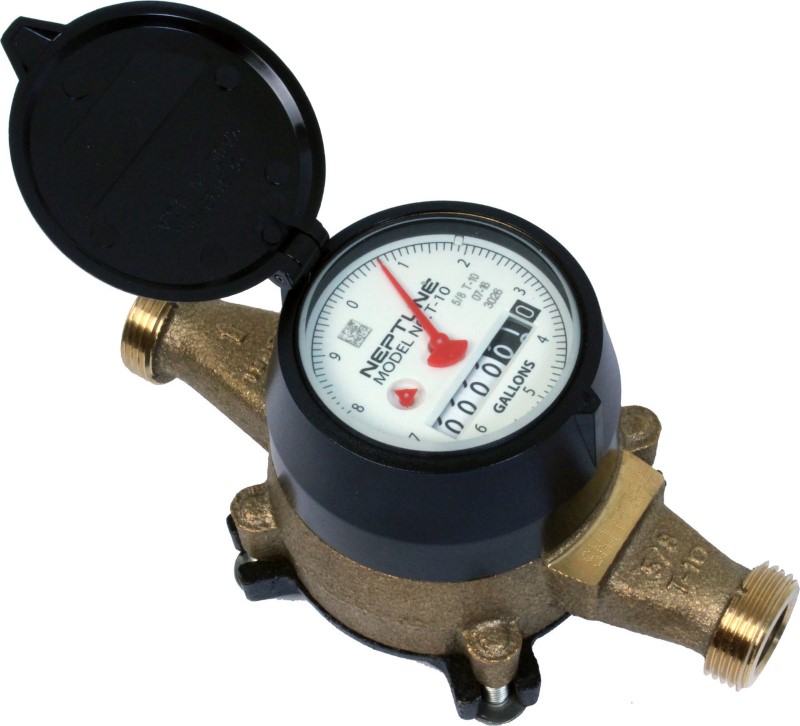 Ken Strauss, CTA Director, gave a delegation outlining concerns regarding a Lakefront Utility Services request to borrow $2.3M from the Town to complete an initiative related to changing out aging water meters in the Town of Cobourg. He provided information on less expensive alternative approaches together with a summary of errors and omissions in the report that was submitted with the loan request. 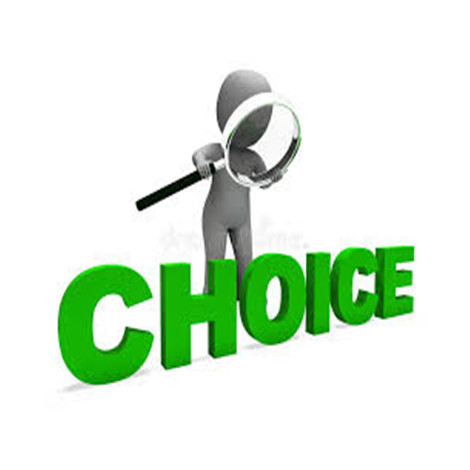 Barry Gutteridge, Director of LUI, has requested that the Town agree to an amendment of the 2006 promissory note of $7M with the Town of Cobourg. Most people do not understand this and would rather not read or think about it. 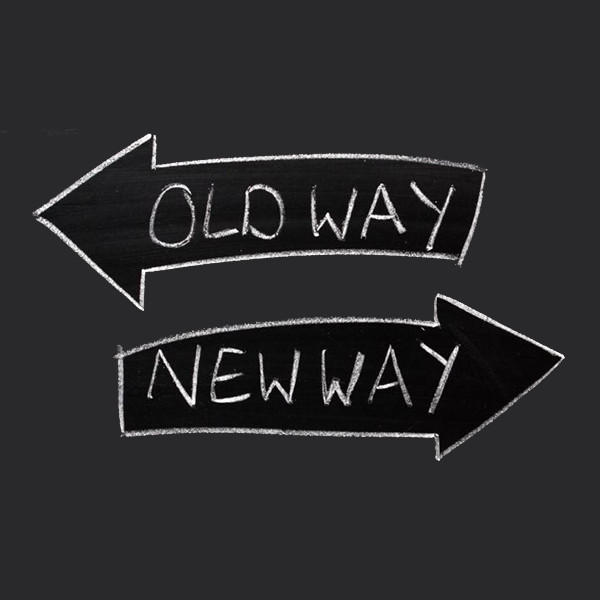 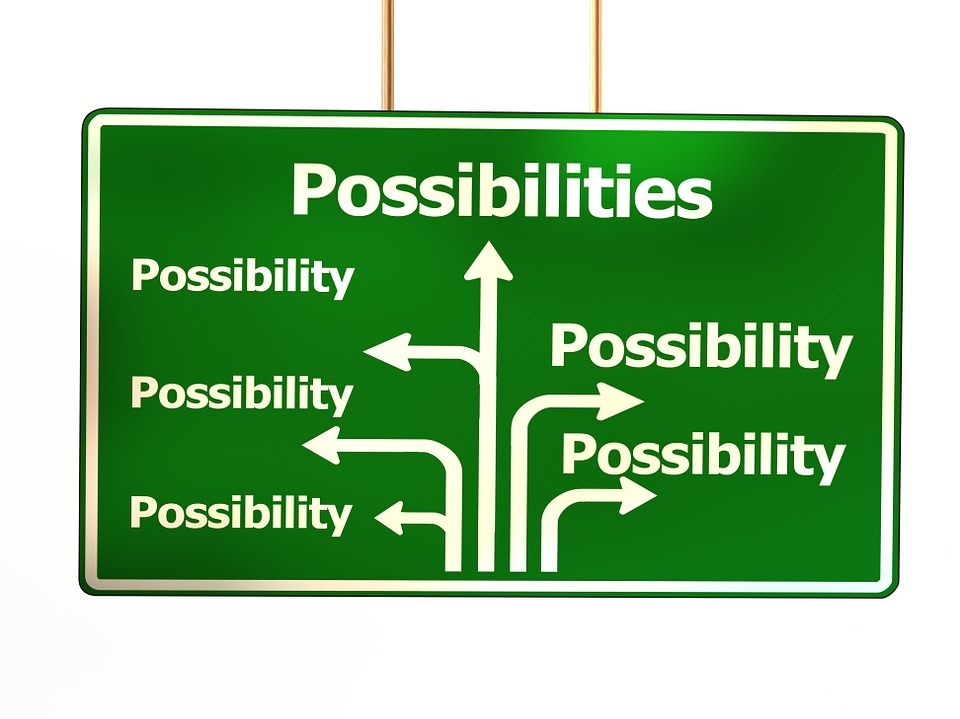 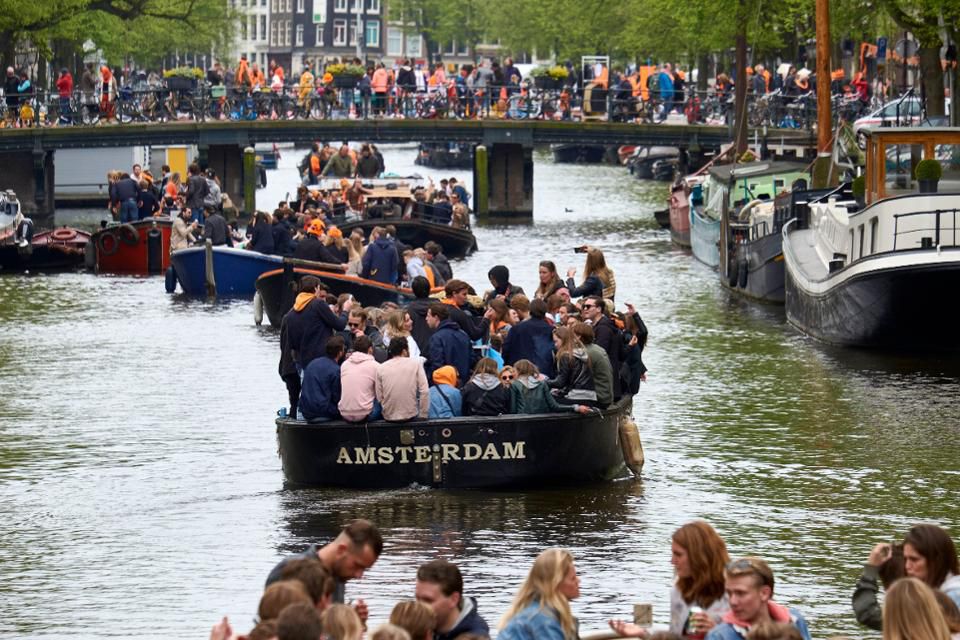 Earlier this month, a report from the Netherlands Tourist Board announced a remarkable policy change: Acknowledging that “more is not always better,” the board will no longer actively promote its country as a tourist destination. Instead, straining under the pressure of a booming tourism scene, the board will focus on redistributing the visitors it already has, operating as a sort of tourism damage control for popular vacation hotspots. 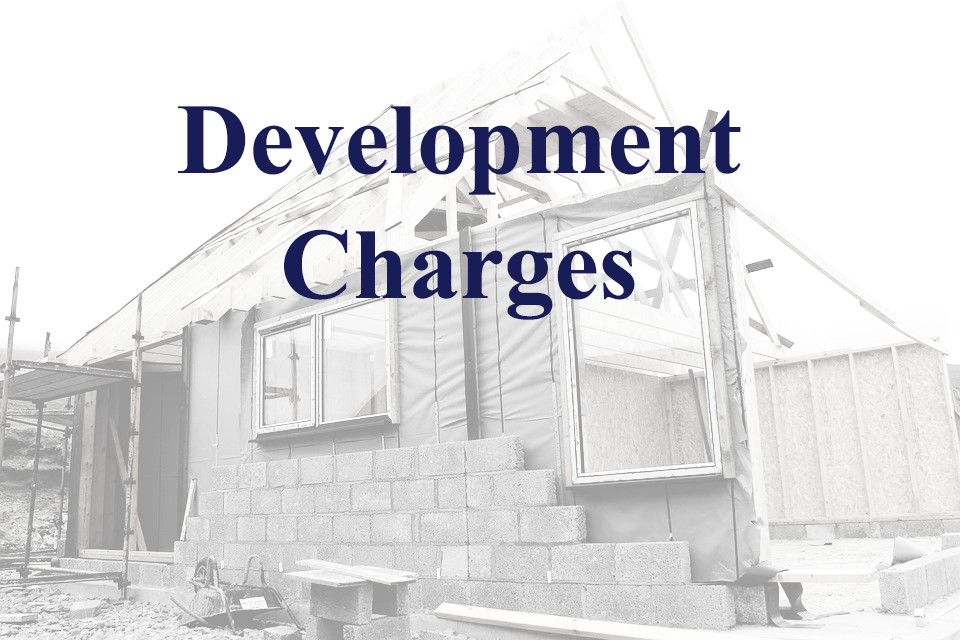 A news article  was published this week that the Ontario government may be considering some significant changes to development charges.

This goes beyond just your water bill. It covers many different aspects of infrastructure that could cause a significant increase in your property taxes.