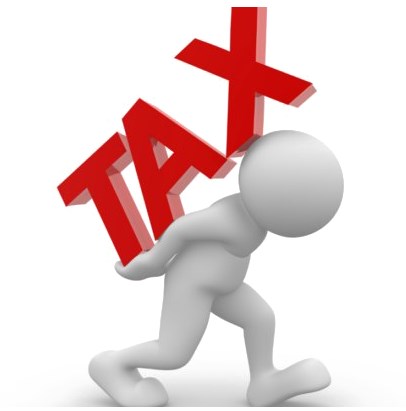 One of the first major work items for the new Council will be to review and approve the 2023 budget and property tax levy.

As we watched the mayoral debate between John Henderson and Lucas Cleveland, we heard John Henderson say that the KPMG Organizational Review indicated a large percentage of the overall budget is already allocated to collective agreements and agreements with different associations, non-profits, third party organizations, and previously approved capital projects. John is focused on what cannot be done instead of what can be done. His attention is on hiring and spending more rather than addressing the budget expenses. He voted for approving thirteen new hires which will add over $1M to Cobourg’s annual payroll costs, making the situation even worse. He now wants to hire a Climate Change Officer. The spending and the tax increases continue.

During the debate, we were surprised when Mayoral candidate Lucas Cleveland said that he would freeze taxes for one to two years to determine where the money is going. Although Lucas would need three more votes on Council to make this happen, we welcome someone with the vision of what can be done instead of what cannot be done. It’s a lofty goal but achievable with the right Council.

It will be up to the voters to determine who has a better control of spending and the tax increases.

We also watched the deputy mayoral debate between Suzanne Seguin and Nicole Beatty.

As with the mayoral debate, we heard Nicole Beatty say that 70% of the tax levy is defined for us. Rationalizing that nothing can be done with that portion of the budget is not what Cobourg’s taxpayers want to hear. We do not want to hear that they have given up. We want someone who will take ownership of the entire budget to review and take action. We want to hear what can be done, not what cannot be done. Voting to approve new hires and consultants points to someone who is not willing to make the difficult decisions needed. We deserve better than that.

Let’s review where we believe tax increases are headed.

The thirteen new hires that Council approved (Deputy Mayor Seguin voted against this motion), will increase your taxes in 2023 by 2.2%. Most town staff will be receiving a 3% increase in wages. That’s just the starting point for the property tax increases. We now need to account for the increase in interest rates, utility prices, fuel prices, material costs (asphalt, road salt, etc.), additional new hires, and capital project cost increases. Let’s not forget about the multi-million cost to repair our harbour!

We should all be worried about what tax increases are coming and yet some candidates continue to talk about hiring more people and spending more on programs such as the Community Improvement Program (CIP).

We also want to point out that these tax increases will further increase housing costs as landlords seek to recover their costs, offsetting any benefits of the CIP.

This is a very important election because those you elect will determine how big of a tax increase you will see. Watch the debates. Ask the candidates what they will do to limit tax increases. Then decide who to vote for.

We need to do better this time

We know who we will be voting for.

Watch the debates by candidates for Mayor and Deputy Mayor