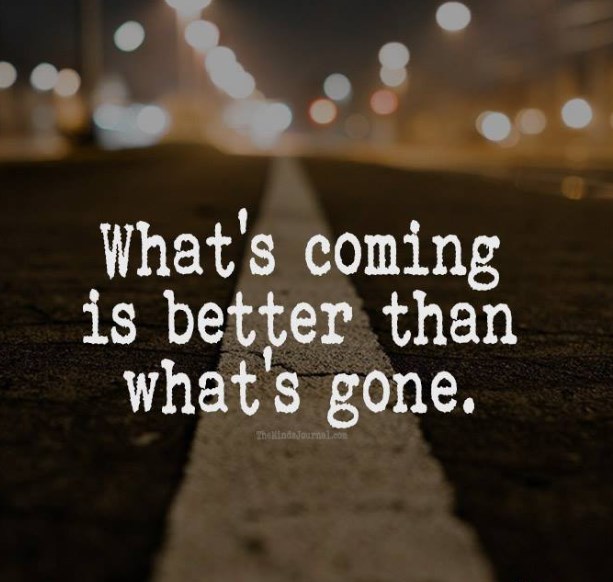 The Next Mayor Needs to do Better

Whether John Henderson or Lucas Cleveland is elected as the next mayor, they will need to do a lot better than the current mayor.

Council is responsible for policies, practices, and procedures, ensuring the accountability and transparency of the Town, and maintaining the financial integrity of the Town. As they represent the public, they are representing us with the different organizations they need to interact with.

They mayor by himself does not. The mayor has one vote on Council and represents Council with the different organizations he sits on.

There has been a lack of engagement of Council by the mayor in communicating with Council on current issues and asking for guidance from Council with the different organizations the mayor represents us on.

Here are some of the organizations the mayor sits on and where he has failed to engage or communicate with Council on.

One third of the property taxes paid by Cobourg taxpayers go to Northumberland County.

As Chairperson of the Northumberland Social Services Committee where affordable housing is part of the responsibility, why has Mayor Henderson, when affordable housing and homelessness is discussed, not advised Council that he will not only take their concerns to the committee but will communicate back to Council on what will be done. The mayor’s role is to provide a leadership role to Council but we are not seeing the leadership.

We are not sure what role the mayor has as a member of the HKPR Board of Health. The mayor has provided no communication as to what he has done as a member of the board. Many people expressed concerns the COVID infection numbers were being published for the County but not for the Town. The next mayor needs to communicate to Council his role as a board member and advise them of the current issues and seek Council’s guidance.

Lucas Cleveland does refer to the need for transparency and accountability on his web site.

Mayor Henderson makes no mention of it.

The next mayor needs to be transparent and accountable.

The next mayor needs to do better!