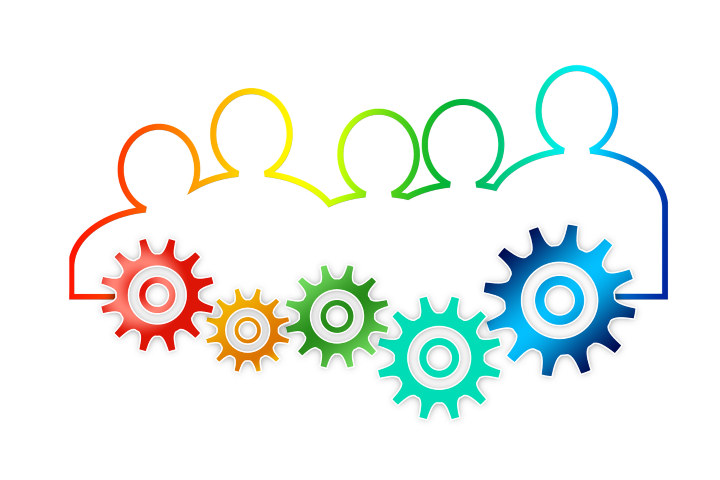 Let’s talk about public engagement and public consultation and what the differences are.

Public engagement involves members of the public in the decision-making.

Public consultation is those with decision-making power, i.e. Council, soliciting input from the public and then making their own decision.

We believe Council has been focused on public consultation and not on public engagement.

There are no safeguards against consultations being used cynically by Council or Town staff to make it look like they had sought to canvass other opinions, while in fact having set a new policy in place even before it asked the question. That is why much of the public have a dismal view of public engagement when they believe that Council has already made up its mind.

Some examples of this:

So, how can Councillors truly engage the public?

The effectiveness of public engagement can only be achieved if the public perceives information was collected in a way that represents them and was free of bias.

Policies established by Council are guidelines and are used to describe best practices and resolve conflicts. They can be changed, or an exemption be made if the public demands it.

Concerns and issues need to be identified early in the process during concept development. It is a bit late to engage the public after something has been brought to Council.

Ensure people are involved in the process of decisions that affect them.

Councillors need to not only listen but hear what the residents are saying.

The key point here is that consultation is a cost that offers little longer-term value. It’s a project cost. Engagement, however, adds ongoing value. By improving the relationships between Council and its residents, engagement is an investment in building capability for the future and its residents.

Ask candidates if they agree with the current Q&A process at Council meetings and how will they improve the public engagement process. Are they willing to let residents truly be part of the decision-making?

That will tell you how serious candidates are about public engagement.