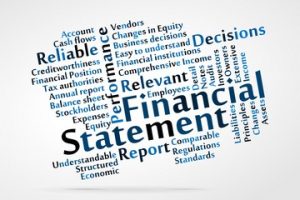 The CTA wrote to Deputy Mayor Henderson and Council several months ago to ask how our town was doing financially with respect to the budget. We wanted to know if we were on track or whether we were over budget. We were disappointed because we were not given the actual spend numbers.

11/19/2016 UPDATE: The Town’s actual financial spending for the period ended September, 30, 2016 was finally made available. Hopefully, in future, the financial spend will be at least provided to Council quarterly. Town of Cobourg Budget Variance Report can be found here: